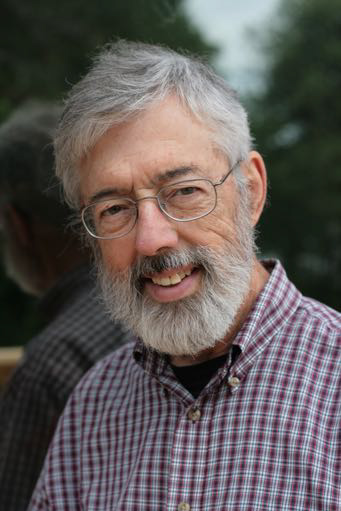 Kristján Kristjánsson, fellow VHML Scholar and colleague at the Jubilee Centre for Character Education and Virtue Ethics, praises Roberts, saying “He is a leading light in research into how emotional traits can be understood as virtuous, either in the Aristotelian or Christian traditions, and how feeling the right things towards the right people at the right times is an indispensable part of the well-rounded, meaningful life. He has published two (out of three pre-planned) major works with CUP on the emotions and the good life, and is in the process of completing the trilogy. He has also written extensively about virtue epistemology and the intellectual virtues.”

Roberts is Professor of Ethics and Emotion Theory at the Jubilee Centre for Character and Virtues, and has a joint Chair with the Royal Institute of Philosophy. He is currently a recipient, with Michael Spezio, of a grant from the Self, Motivation, and Virtue Project at the Institute for the Study of Human Flourishing at the University of Oklahoma, for a study of Humility in Loving Encounter. Read more about Roberts here.

Says Roberts, “I have broad interests in the nature of human virtue and flourishing, especially in the ways that Christian faith and the affective life bear on them. My current work is in the ethics and psychology of humility. This group of scholars promises a great deal of stimulation in these matters because of its combining of psychology, philosophical ethics, and theology.”

Roberts will join the rest of the scholars at the June 2017 working group meetings.